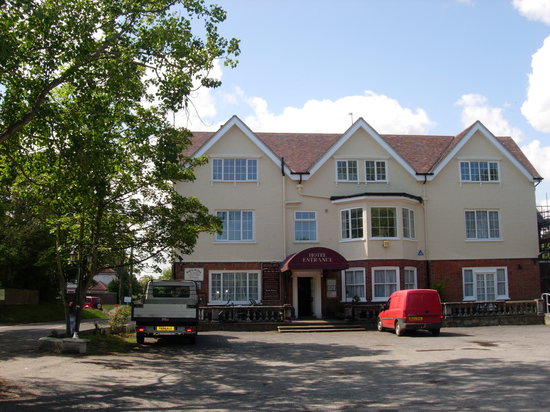 A blog from the low country