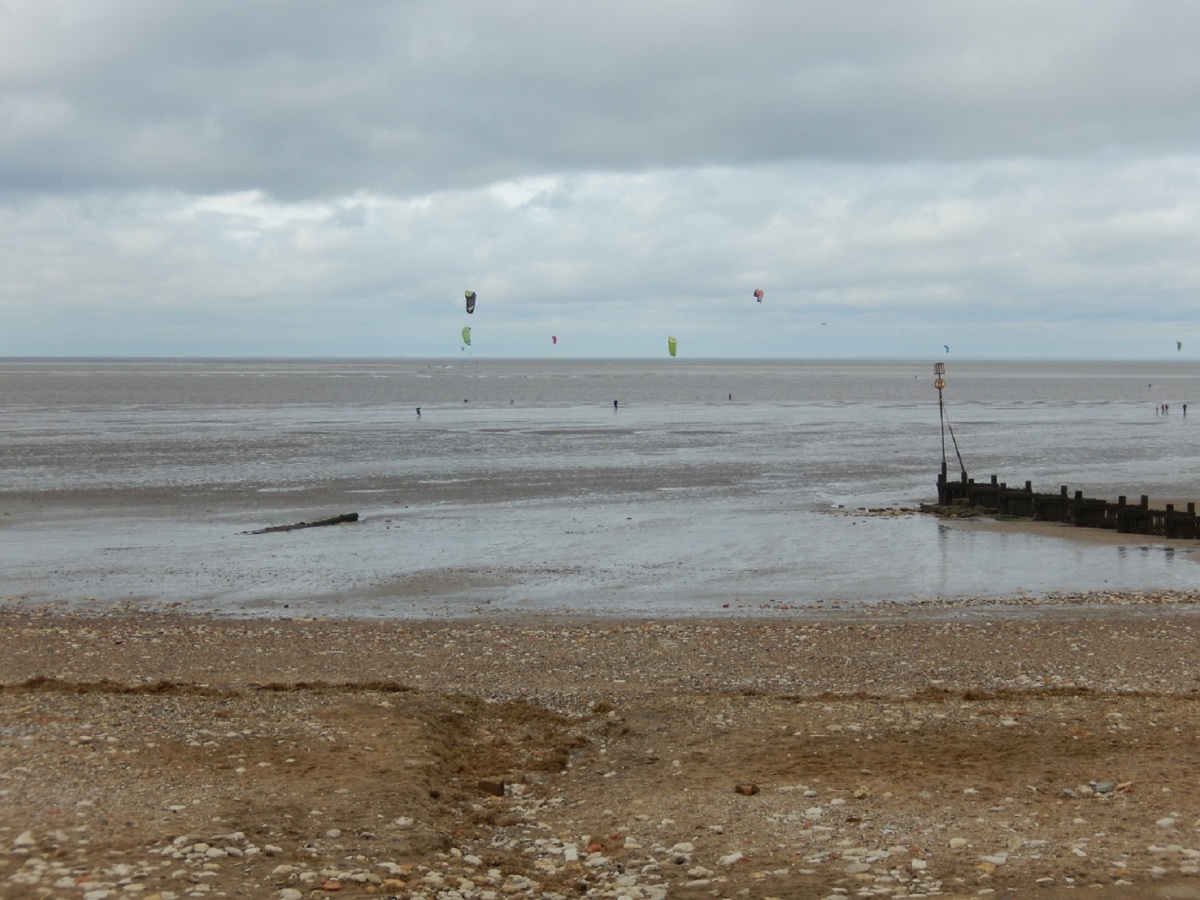 Inspired by a visit to the coast, I wrote the first few sentences of my novel on the beach. Then I formed characters who would play the major roles and started a file for each, noting details that I might wish to refer to later.

I imagined conversations that would take place throughout the novel and wrote these in some detail. They have formed the skeleton on which the story will hang.

As I create the scenes which lead up to each of these conversations, I feel a sense of freedom to meander teasingly slowly or rush ahead, hopefully carrying my future readers with me.

After spending several years writing an autobiographical account of my childhood, I am savouring this opportunity to enjoy the liberation brought by writing fiction; the chance to just introduce another character,  explore a location that I have just invented, or introduce a twist that neither the characters or I saw coming.

I now have a beginning, an end and a lot of loose bits to tie up in the middle, so onwards to the beach.